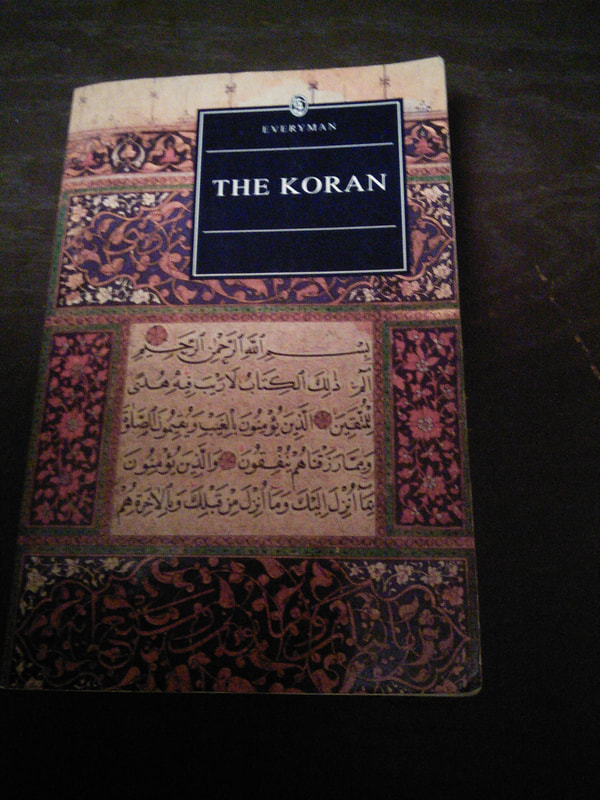 There are many other African Tribes and countries who once were Jewish, came from a Hebrew/Israelite linage or had Jewish populations, but after the Muslim religious invasions of such places since the 2nd World War many of these tribes have converted to Islam, two such tribes that has been recently brought to my attention that may have Hebraic roots is the Maasai tribe from Tanzania who reside near Mount Kilimanjaro and the Kurya tribe who practice circumcision.

David Saks writes on this phenomenon:

“As the bare statistics amply demonstrate, the story of Jewish life on the African continent since the last World War has been one of steady decline, to the point that many once active communities are now defunct, or at best operating on a significantly scaled down level. There are fewer than fifty Jews left in Zambia, once home to a community of between 1000-1200 in the mid-1950s with a viable presence in eight different centres. Namibia, at its peak numbering over 400 souls, has likewise dwindled to a few dozen. Organised Jewish life in Mozambique, such as it was, all but disappeared following the demise of Portuguese rule and the onset of a ruinous civil war in the early 1970s. A trickle of individuals have since made their way back to the country, but there is some way to go before establishing a Jewish community on any formal, organised basis will be possible. About a hundred remain in the Democratic Republic of the Congo, down from over two thousand in the days of Belgian colonial rule, and the Jewish community in Kenya, while still reasonably viable is, at around 260 souls, only half the size it was at its height.

The story of the rise and rapid decline of the Sub-Saharan African Jewish communities, as one would expect, mirrors the rise and decline of European settlement in these countries in the post-independence era. Jews arrived with the European settlers – in the case of Southern and Northern Rhodesia (today’s Zimbabwe and Zambia) they were amongst the very first such settlers – and by and large departed with them. Taken as a whole, and leaving aside South Africa for the time being, the historical verdict on Jewish settlement in Southern Africa would seem to be that it was both a comparatively recent, and a temporary phenomenon, lasting less than a century. This verdict may change in the event of their being a renewed wave of Jewish immigration to the countries concerned, but this is certainly not on the cards in the short term.

Even swifter was the demise of the vastly more numerous and far longer-established North African Jewish communities, the combined result of the desire to make aliyah and the wave of persecution that followed the establishment of Israel in 1948 and also (especially in the case of Algeria) political instability. In all, close to 600 000 Jews emigrated during the first two decades after World War II, about two-thirds of these to Israel and most of the balance to France. Just prior to this Morocco (300 000) and Algeria (140 000) both had Jewish communities well in excess of South Africa’s at the time while Tunisia’s, at 110 000, was at least as large. Outright persecution was primarily behind the swift demise of the Jewish communities of Libya (38 000) and Egypt (75 000) Today Morocco, with 5600 Jews in 2001, is home to the continent’s second largest Jewish community while Tunisia, with 1500, is the only other African country whose Jewish population exceeds a thousand.

Ethiopia, too, has at most only a few hundred remaining Jews, but the demise of this particular community, one of the oldest in Africa, took place under far more inspiring circumstances. In 1991, in the famed ‘Operation Solomon’ initiative, virtually the entire Ethiopian Jewish population of 20 000 was airlifted to Israel. Over the next decade, another 20 000 Ethiopians came to Israel, the majority of them being non-Jewish relatives seeking reunification with their Jewish families…


Thus there are many African tribes who may be a part of the 10 lost tribes of Israel, but due to war, persecution and Islamic conversion, they have dwindled to and are becoming harder to find.