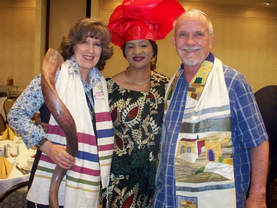 AHA "Aha!" It is an expression used in the English vernacular to verbally express the thrill of discovery or of uncovering a secret and publicly exposing it. This is exactly what is at the crux of Igbo Hebrews, "African Hebraic Alliance" (AHA).

The Lost tribes are a hot topic in Jewish and Christian circles and much fanfare and research has been focused on linking the peoples of Europe and the America’s with the Lost Tribes of Israel. Very little or at least downplayed emphasis, (despite the Scriptural citations and hints that some of the Lost Tribe Would end up in Africa) has been given to Africa and its peoples who claim origins from one of the Tribes of Israel.

It is clear that the 12 Tribes of Israel has touched or has come in contact with virtually every people group one earth and as a result Jews and Hebrews span the spectrum of the human rainbow as well as the gamut of ethnicities.

It is AHA’s hope to collect, document, research and confirm in an academic and scholarly way as well as recognize and establish the various Tribes and Clans of Israel that made its way and settled in Africa and unite them with their relatives and counterparts that settled in the northern hemispheres, so as to find, recognize and unite the Lost Tribes of Israel in these last days.

Please send all documentation of claims of African nations, peoples, clans and tribes claiming Jewish and or Hebraic origins to Rabbi Yehudah "Tochukwu" ben Shomeyr at:

You can find information regarding currently known and documented African Jews, Hebrews and Israelites by going to the "Black Hebrew" tab and all its sub-tabs which can be found on the menu bar of this website. 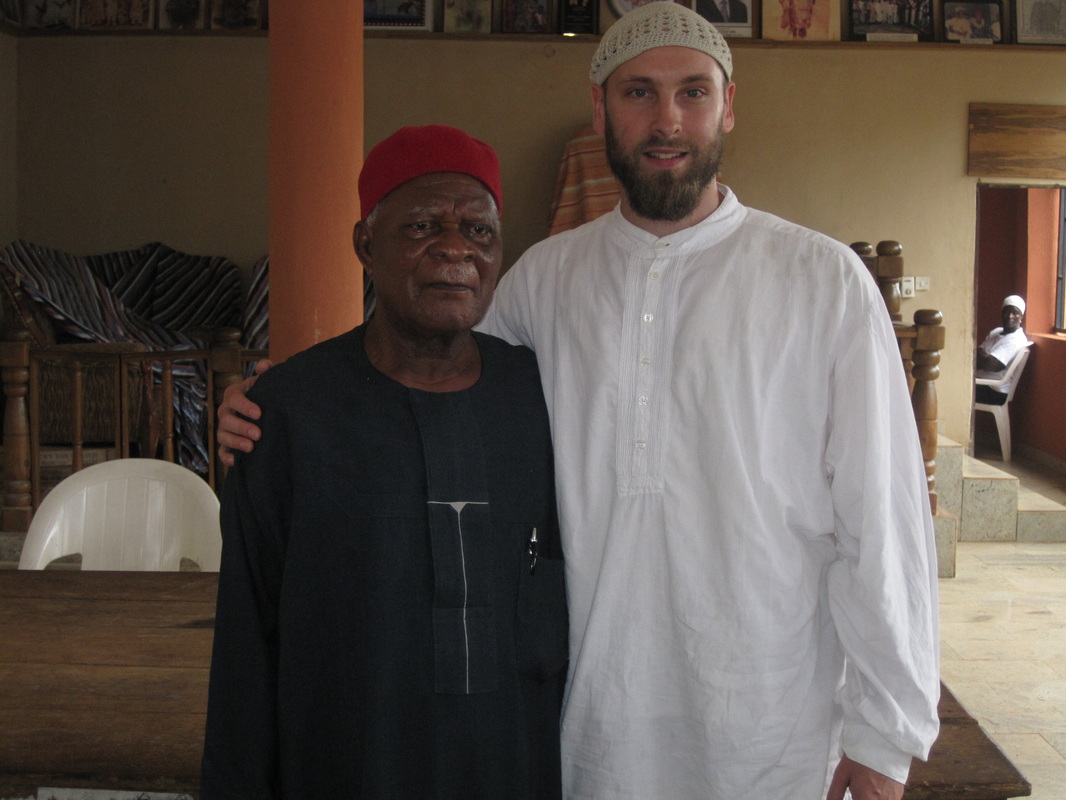