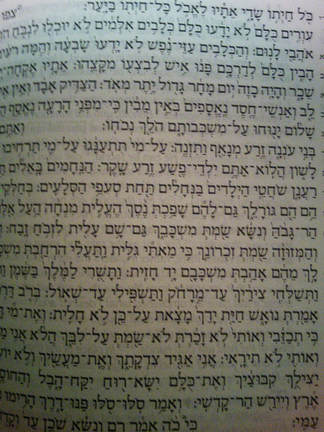 Jewish tradition holds that Elijah was a Gadite according to Genesis Rabba 71, and in I Kings 17:1 we read:

“And Elijah the Tishbite, who was of the inhabitants of Gilead…”

Elijah, the most famous of all the Biblical Prophets inhabited Gilead, but was not called a “Gileadite” and so it is held that Elijah was from the tribe of Gad.